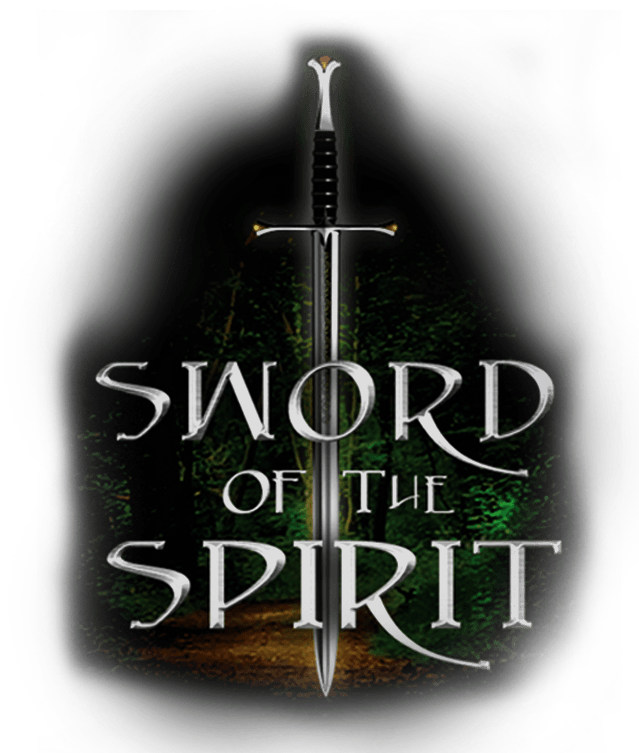 There is more than meets the human eye in our day to day living. Surrounding us every minute is an invisible world thronged with good and evil spirits seeking to influence our lives. Their theater of operations is outside of our physical containment, yet as close in our daily lives as a television signal.

Cold War Army veteran/theologian Mark Norris invites you to visit this invisible world in his last-days fantasy thriller “Sword of the Spirit”. Join the mission in this riveting page-turner adventure through “Sahron’s” otherly regions of darkness and the trumpets of Revelation to the end of the age. 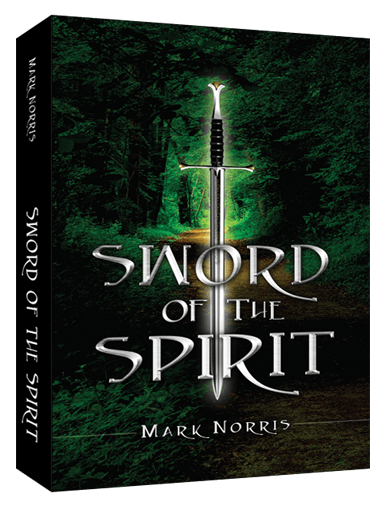 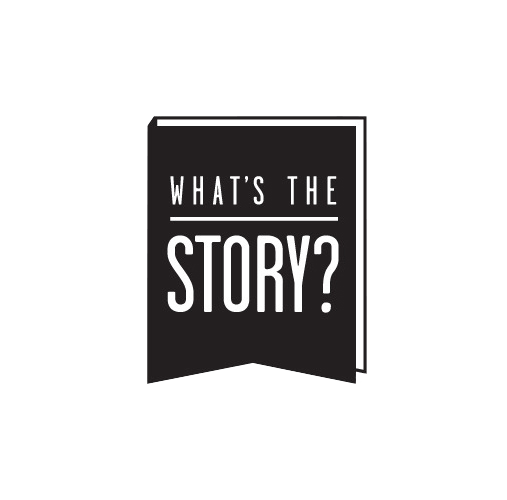 After buying Noy’s Hillmaster Inn, Eagan Argyle’s parents were visited by mysterious beings that led them to leave home for long periods of time before disappearing completely.

After many more otherly visitors and continued townfolk vanishings, a twelve-foot anglech shows Eagan the way in to the forest that leads to its heavenly way and teaches him how to avoid his parents’ end.

Yahwin, Krystos, warrior angels, warrior prophets, and Sahron’s fallen host battle in this prophetic thriller for the victorious rewards prophesied at the Book of Revelation’s end.

The otherly is waiting…will you go?

What’s Inside Sword of the Spirit?

“There’s only two kinds of questers that go into that darkness, them that make it to the other side with all its rewards, whatever they may fully be, and them that end up dead. I’ve never seen a one of them again I thought would’ve made it. But I’ve seen a few of the dead.”

“A shrill scream and the distant sound of shouting awakened every one briefly three hours into their sleep, reminding them of the perils that now waited only a few miles away…”

“‘Kana!’ Zadok commanded and the seven exploded in a ball of fire that sizzled in dripping streams that disappeared on the ground.”

“In Sword of the Spirit, Mark takes us on an intense and imaginative quest that parallels our own lives. A great piece of work that captivates the reader while increasing our ability to remain free from the schemes of darkness. I love  it. It is lush in imagery.“

“This book really made me think. It delves into spiritual warfare, and considers some of the ways God could anoint believers who resist the enemy in the last days. This book challenged me to believe God for some things I had never considered before. But, it is also a good story. It has plenty of action and I found it hard to put down. I recommend it!”

“Mark pens an exciting story that keeps the reader eagerly turning the pages in this epic work of spiritual warfare. It empowers readers with the grasp of their authority to tear down powers and principalities in high places ultimately winning over them victoriously. Mark Norris’ writing style is elaborative and brings much detail for enlighting the reader’s imagination.“

“Amazing book! I am still telling people about it!”

“Mark Norris uses an expansive landscape to illustrate spiritual use of words and the physical world in this biblical fantasy-style epoch featuring unique and original creatures and lore.”