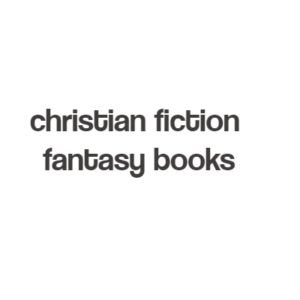 One of the few Christian fiction fantasy books ever written, “Sword of the Spirit” by Mark Norris portrays the spiritual warfare engaged by the church, the Second Coming of Christ, and the Millennium in a thrilling adventure.

The call of God, His spiritual gifts, and New Testament based end of the age is portrayed in this Christian fiction fantasy-thriller in a page turning adventure that moves to the Second Coming and the end of time.

Someone once said eternity is three steps forward and one to the right. This unseen spiritual fourth dimension is where earth was created out of nothing (Hebrews 1:3) and is where earth’s Creator and His angels, the departed souls of mankind, and the fallen angels revealed in the Book of Revelation now dwell.

In this Christian fiction fantasy book, Drugolin Inn Keeper Eagan Argyle is visited by beings of this fourth dimention, which Norris describes as the otherly realm. The Inn Keeper is then led fully into it with a discovery team supported by otherly angelic beings that engages otherly demonic forces in a fight for their lives as they race to the new world promised in the Book of Revelation.   The New Testament prophet John’s visitation by the resurrected Jesus Christ and his angels of this otherly dimension shows mortalkind not only the realm, but the outcome God has planned for those who ultimately encounter it. All do, one way or another.

To most in Argyle’s realm, otherly spirit lore lingered as mysterious legends best suited for late night hearths. On rare occasions one might hear of strange visitations. Some of huge, radiant beings bearing aid and guidance. Others of dark, evil creatures summoning dread and death. All were a part of Drugolish legend, and few took them seriously.

When this most celebrated otherly adventurer receives a prophetic lamp in this Christian fiction fantasy book, he teams with four others on a faith empowering mission into the dread regions of evil that could usher in an eternal age where mortals are like angels and God reigns supreme. 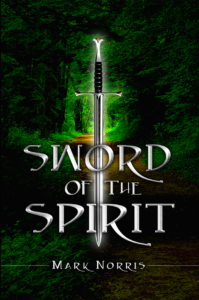 “This Christian fiction fantasy is well-written…on a C.S. Lewis, Frank E. Peretti, or J.K Rowling level. My fifteen-year old grandson who reads a novel a month in this style said he loved the descriptive writing.

So this Christian  fantasy has two audiences, Christian youth and Christian adults. Not only does this tale excite the reader, it equips him/her in prayer and spiritual warfare.